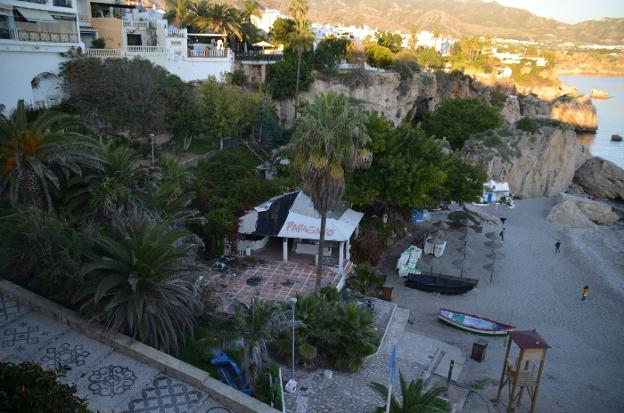 Calahonda is the cove located on the eastern side of the Balcón de Europa , and is the main feature of the thousands of tourists who daily visit the emblematic nerjeño viewpoint over the Mediterranean when they pose for a photo with the impressive natural shelter of the tops of the Sierra Almijara as a backdrop. This small strip of sand, barely 200 meters long and barely 30 wide, had until September 2014 one of the most private beach bars in the Costa del Sol: the Papagayo, where live concerts were offered in summer.

However, the complaints by neighbors noise led to the City Council , during the mandate of the previous government of the PP, with José Alberto Armijo to the front, to order its closure. Since then, a procedure was put in place to comply with the stipulations of the current General Plan for Town Planning (PGOU), to proceed to the compulsory expropriation of the plot where it is located, of 1,307 square meters. Since then, the area has become a focus of indigents and dirt, generating constant complaints from neighbors and employers.

Not in vain, the old chiringuito is at the entrance of the Paseo de los Carabineros , a pedestrian path between the urban cliffs closed by Costas since March 2002 due to the danger of falling rock. This enclave is also very frequented by homeless people, who make illegal camping in the small coves of the area, leaving abundant garbage and dirt.

After the corresponding assessment by the technicians, both the Consistory and the Provincial Council , and with the endorsement of the Provincial Expropriation Court, the justi fi cation of the chiringuito plot and the land annexes in the amount 953,618.56 euros. The Consistory has already reached an agreement with the owners, who are satisfied with this assessment, so that this Tuesday will be carried out the signing of the final agreement by the mayor, Rosa Arrabal (PSOE), and the councilor of Urban planning, Anabel Iranzo (IU), who has been in charge of completing the file.

In the plenary session in August , from which the municipal groups of PP and Ciudadanos were absent, the tripartite government team, PSOE, IU and EVA-Podemos, managed to get ahead, with the support of the non-attached mayor, María Dolores Sánchez, the economic operation to provide budget coverage for this acquisition. The intention of the Consistory, once it takes possession of the land, is to proceed to the immediate demolition of the old chiringuito, which is very deteriorated, and offers an unfortunate image in the surroundings of the Balcón de Europa.

Subsequently, the municipal plan goes through expanding the sand strip and tendering the construction and management of a new hotel establishment , but located a few meters higher, closer to the foot of the cliff. In the surroundings, green areas will be improved and public facilities will be placed, such as banks and litter bins. "Our idea is to draw a list of conditions to run and manage a new chiringuito, with a modern image and consistent with the environment," said the mayor of Urbanism, who lamented that the operation could not be carried out before. "We had to process the complete file, asking for reports both to the Provincial and the Expropriation Court," he explained. "We would have liked it to have been purchased earlier, but it has been done as quickly as possible," he added.

Our partners and Clients 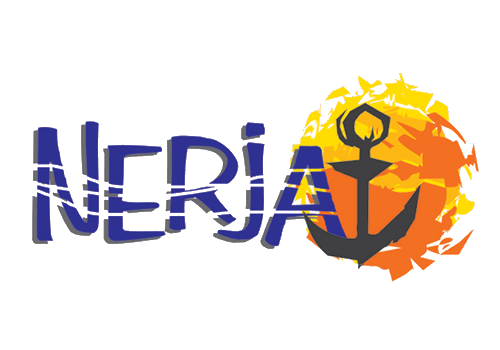 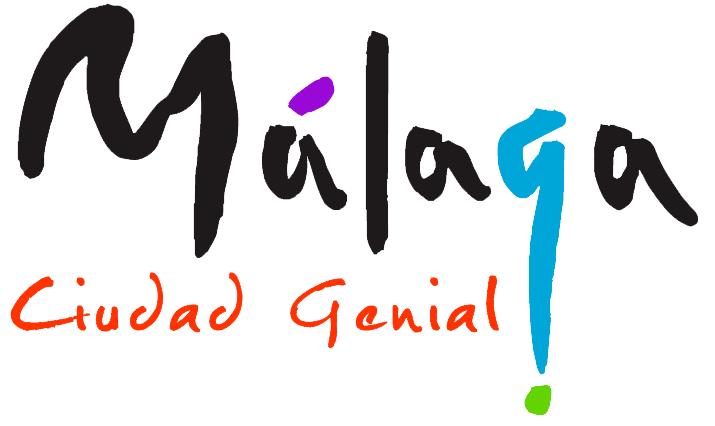 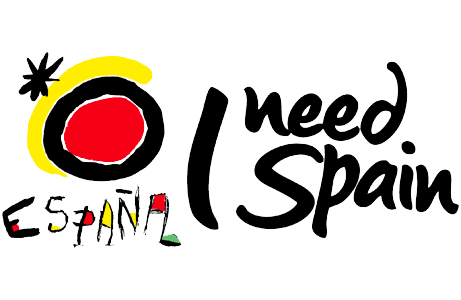 Taxi Airport to Nerja is a taxi service offered by Jaime Tours, a local company with broad experience in the passenger transport industry. We have been providing our professional services for more than 40 years and…